Belonging to the Cebus genus and the Cebidea family, these are classified as primates of the New World, that is, native to South America, covering the Amazon basin all the way to southern Paraguay and northern Argentina and throughout all of Brazil. When erect, the penis has a nail like shape, giving it its popular name in Portuguese.

These are medium-size monkeys, weighing between 1.3 kg and 4.8 kg measuring on average 45 cm in length, not counting the tail – a common characteristics to primates of the New World. They are diurnal in habits and live in groups of up to 40 individuals. They feed basically on fruit and insects. There are reports of predatory action to other smaller mammals and the ingestion of bird eggs. They also ingest harder foods such as coconuts and seeds, and this habit has an influence in their anatomy and behavior.

Charismatic species that requires care in its conservation

the Capuchin monkey species are found in different degrees of conservations in accordance to the International Nature Conservancy Union (INCU) which does not exclude the need for preservation, more precisely within their areas of occurrence, bearing in mind that this is a charismatic species, that is, that awakens the interest of people and encourages illegal trafficking.

Some images of the day-to-day lives of this species 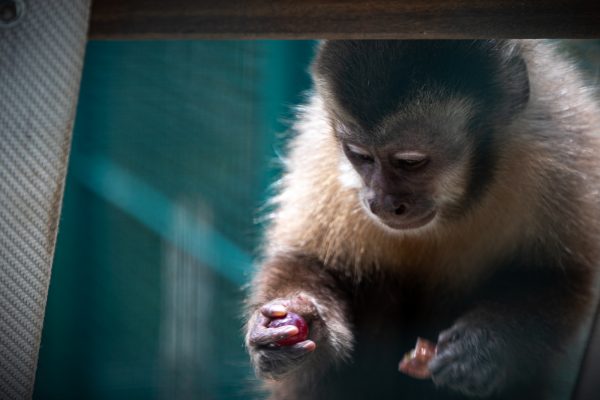 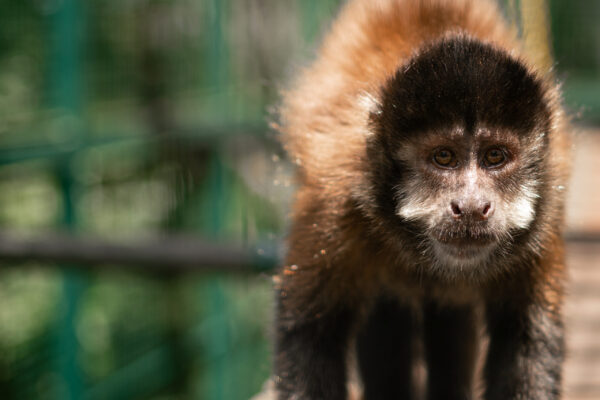 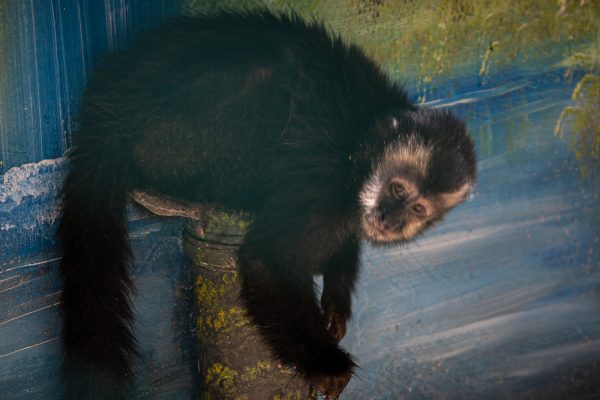 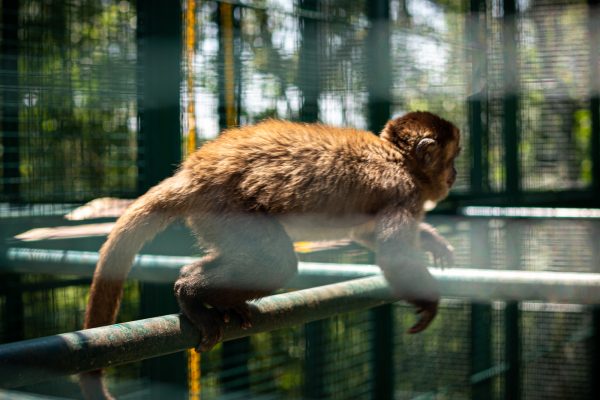 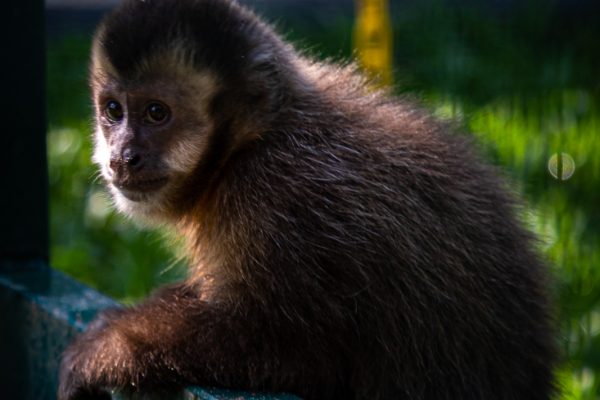 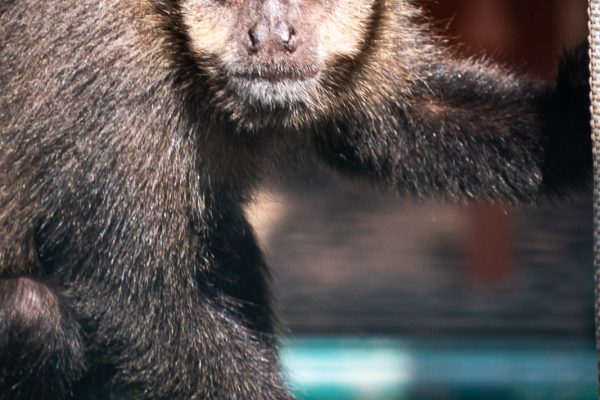 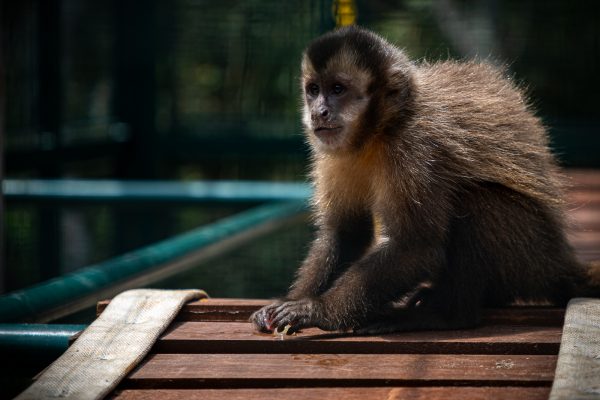 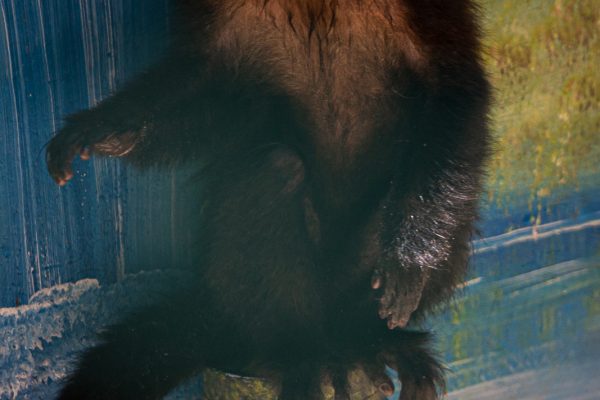 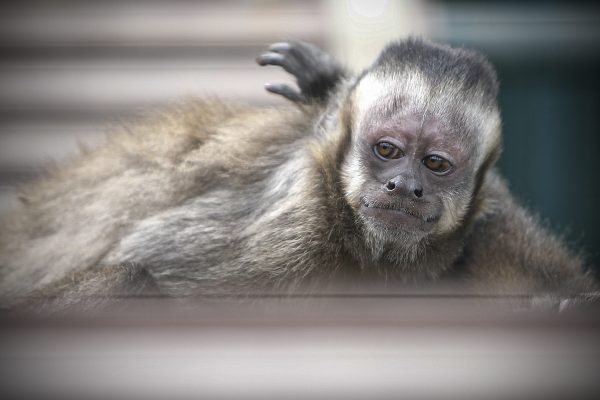 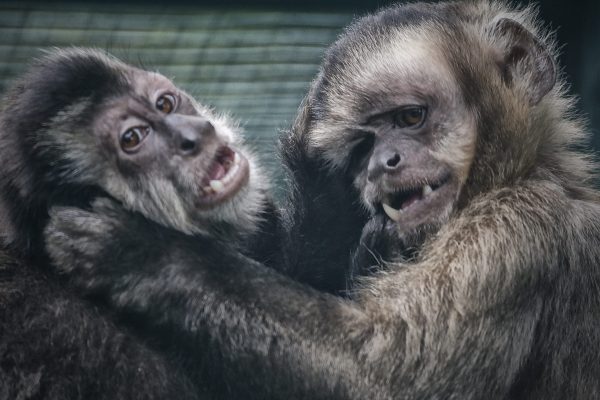 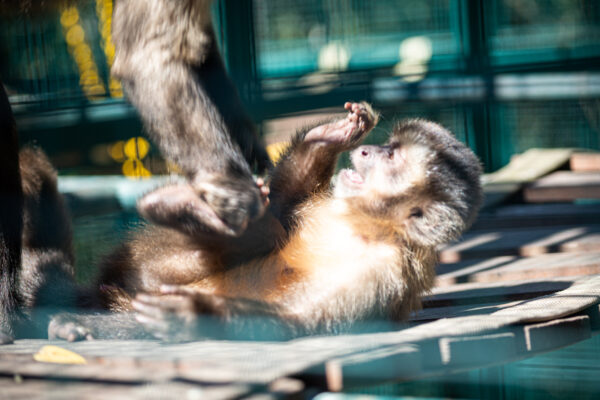 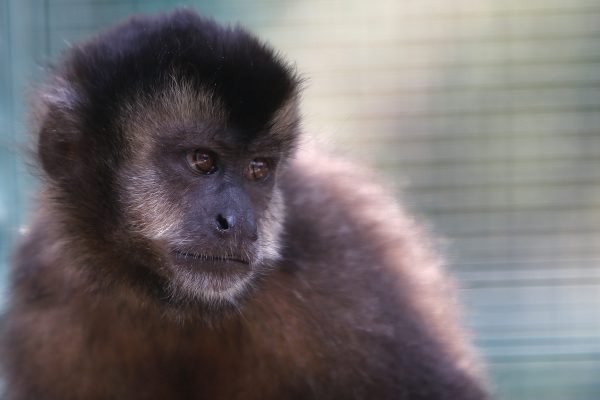 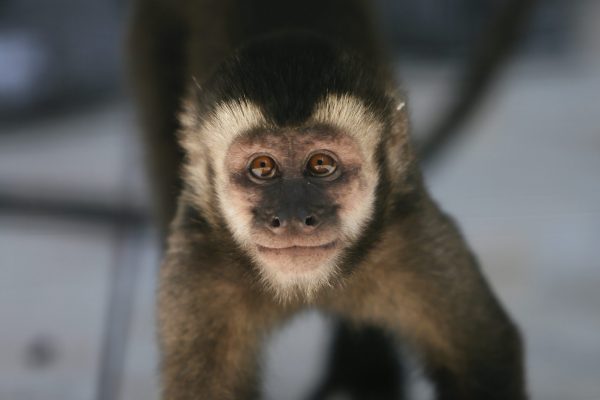 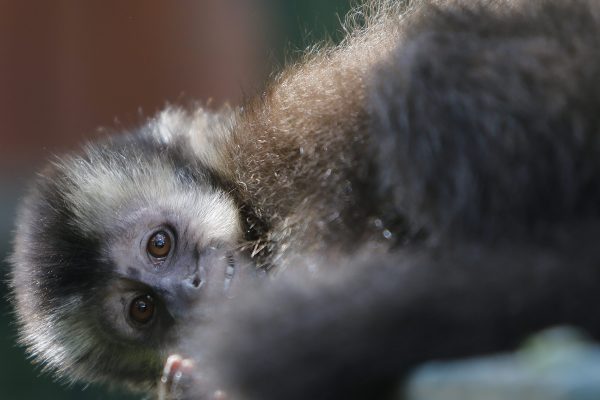 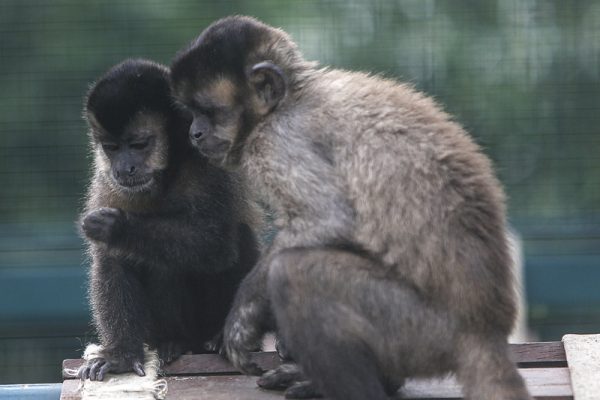 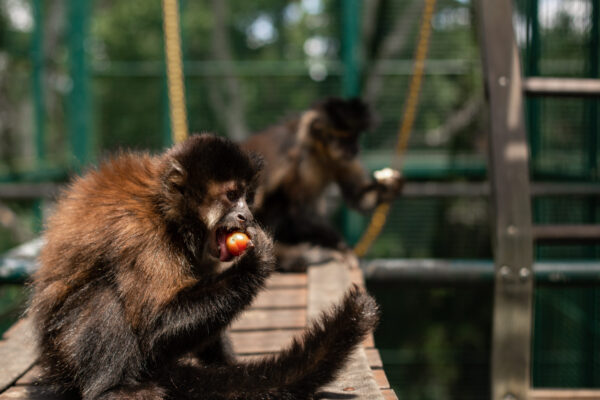 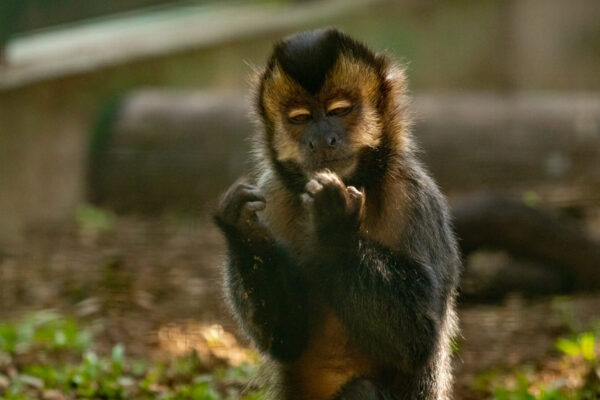 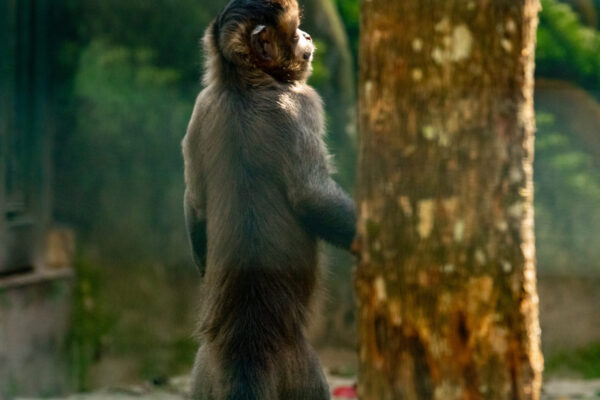 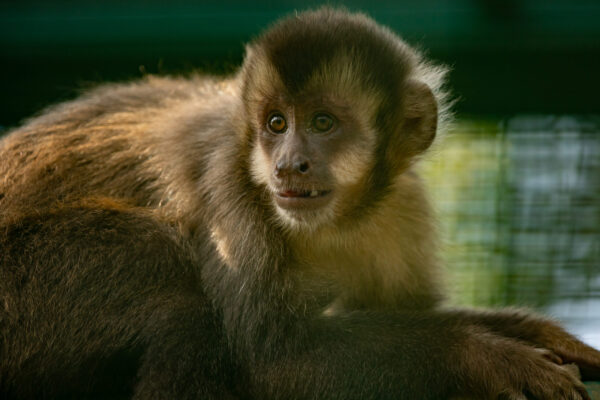 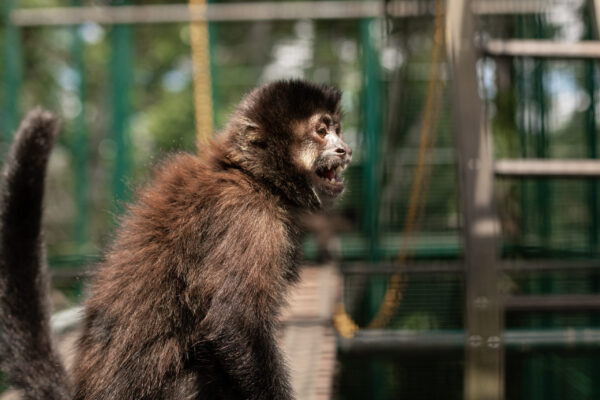 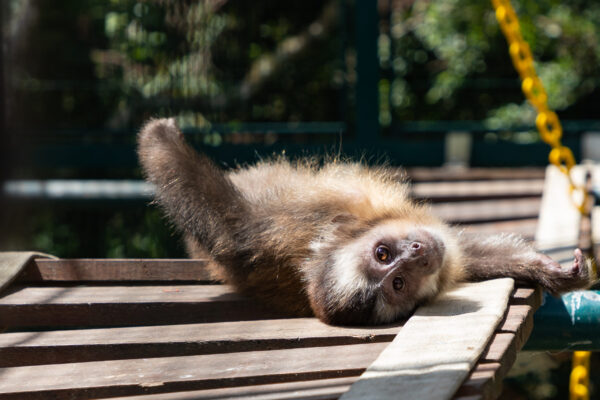 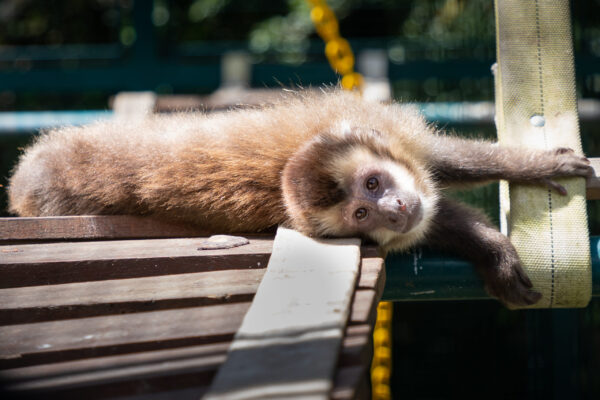 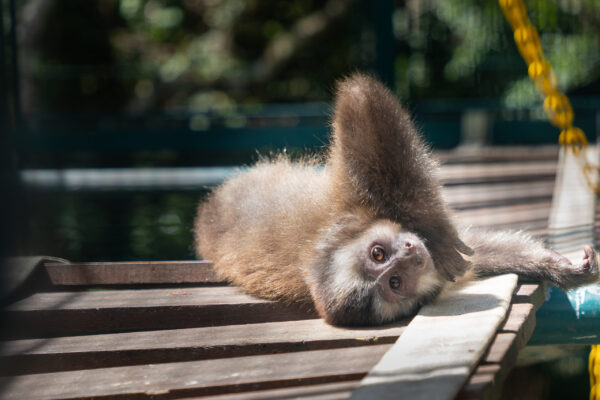