Red howlers (Alouatta guariba) are predominantly found in the Atlantic rain forest region, comprise between the states of Espirito Santo (ES) and Rio Grande do Sul (RS). They occupy the tree top canopy and there diet is predominantly leaf and fruit-based, acting as an important seed dispersion element. They can reach up to 75 cm in length.

One of this species characteristics is its vulnerability to the yellow fever virus, reason that led to the decline of the population, not only for being victims of the disease but also through human violence. The fragmentation of their natural habitat is another factor responsible for the status of a vulnerable (VU) in the state of Paraná.

Medium-sized primates that can reach up to 72 cm

Contrary to popular belief, the transmission agent for yellow fever is not the Howler or any other prime it, but rather the Aedes aegypt mosquito. The monkeys are also victims of the disease.

Human action, through violence or poisoning, in addition to being an environmental crime, impairs the control of the disease, since this species is considered to be a sentinel of the appearance of the virus in a specific region. That is, the death of monkeys in a given area is a sign of the circulation of the virus in regions of woods and forests, serving as a warning for health authorities to adopt prevention measures, such as vaccination for inhabitants of the neighboring regions. 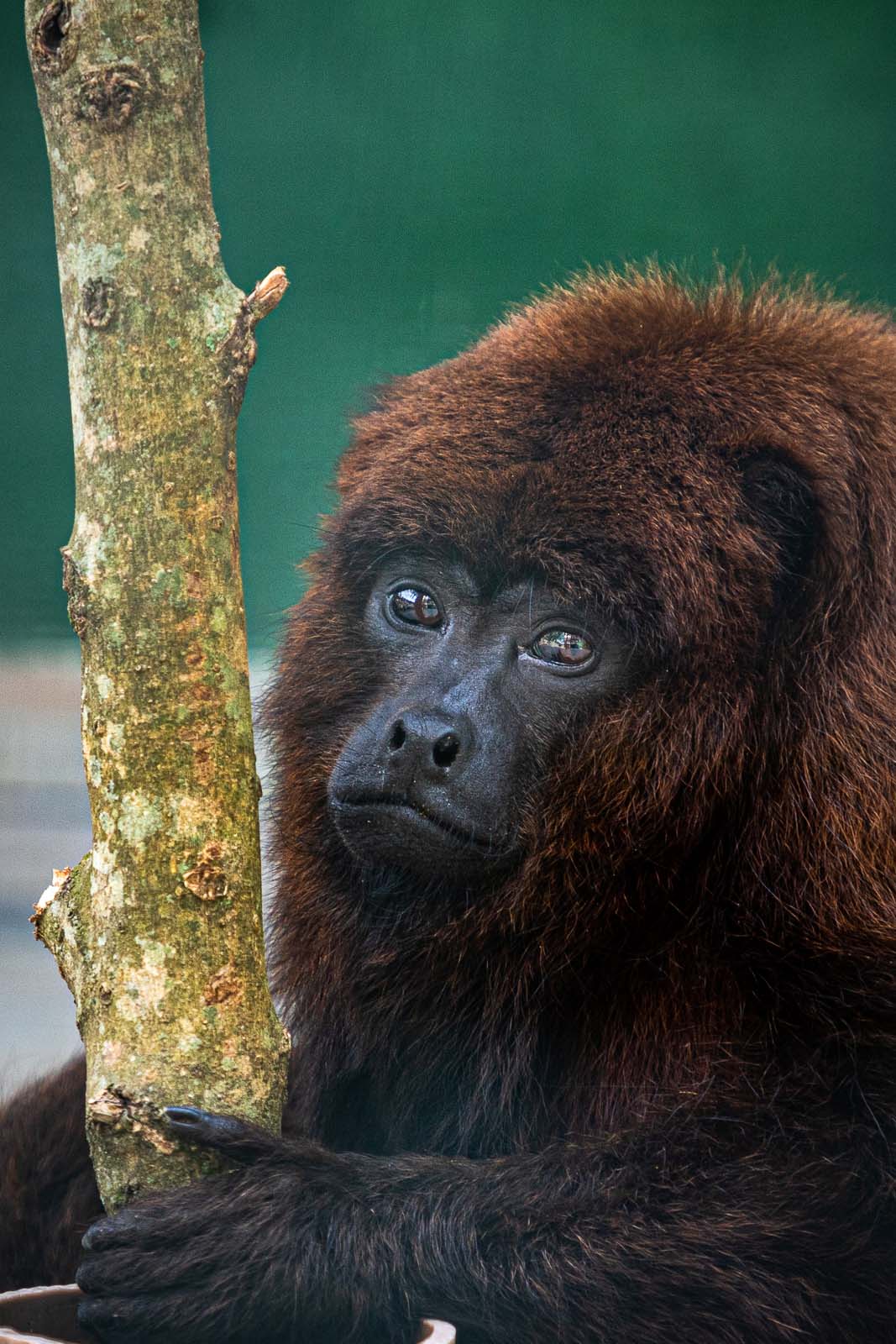 The howler that currently lives in the Institute arrived after being rescued by IAP and received the first veterinary care at the Federal University of Paraná (UFPR). With signs of neurological lesion, possibly caused by a cranial trauma from aggression, the prognostic was reserved. For this reason, he often had difficulties in moving about and, at times, lost balance. Gradually, he displayed significant improvement in the clinical scenario and, with suitable nourishment, little by little, recovered.

Currently, it is common to hear him vocalizing when he receives the food which he most enjoys as well as seeing him sunbathing in the morning.

Pictures of this species. 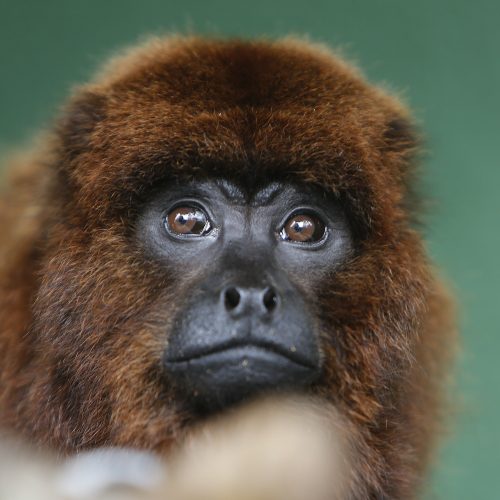 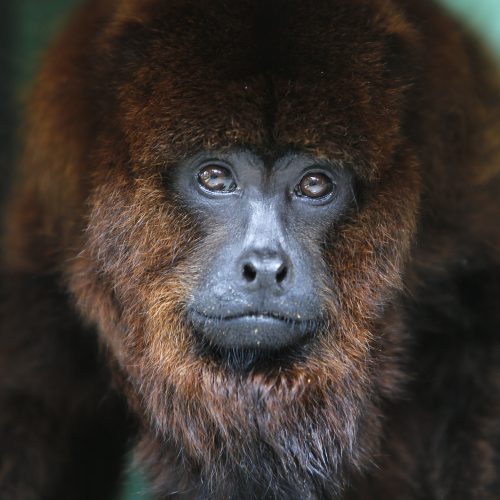 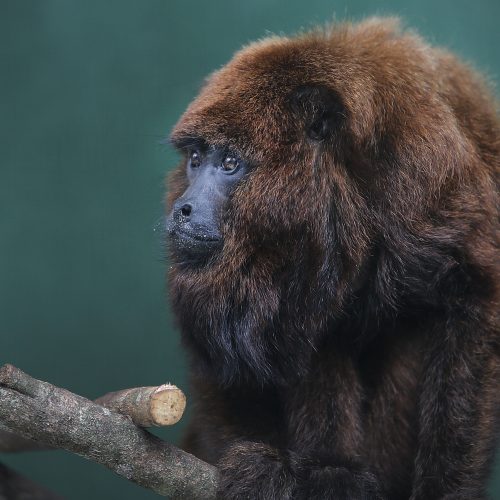 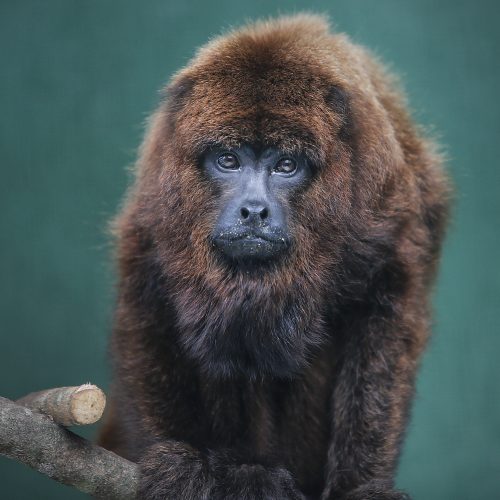